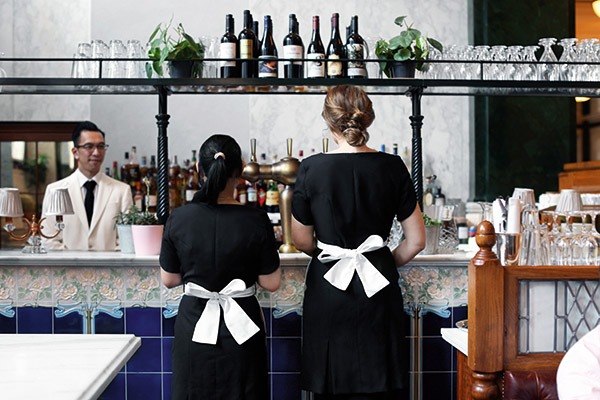 Bespoke uniform designer and manufacturer Fashionizer has created a full uniform programme for the staff of The Ned, the newly opened flagship collaboration between SoHo House and Sydell Group.

Designed by Sir Edward Lutyens in 1924, the building that houses The Ned previously served as the Midland Bank, though has now been converted into a luxurious hotel, club and dining venue.

Fashionizer’s uniforms for the 500-strong workforce have been created to echo the aesthetic of this historic structure whilst simultaneously reflecting its urban setting, looking to styles of the 1920s and 30s for influence and marrying elegance with modern comfort.

The black dress and skirt attire worn by waitresses features a front pleat revealing a flash of malachite green, whilst the character of Gordon Gecko in Oliver Stone’s Wall Street (1980) has inspired The Vault Bar & Lounge staff’s pinstriped blue shirts and burgundy waistcoats.

Bringing together bespoke design and premium manufacturing to deliver a full uniform service, the designs of the garments incorporate special fabrics developed and sourced from premier UK and European suppliers. 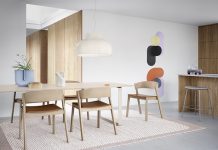 Muuto add side chair to the Cover range 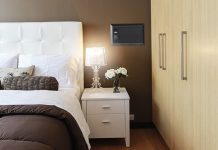 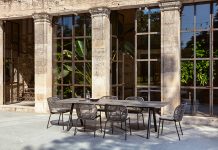