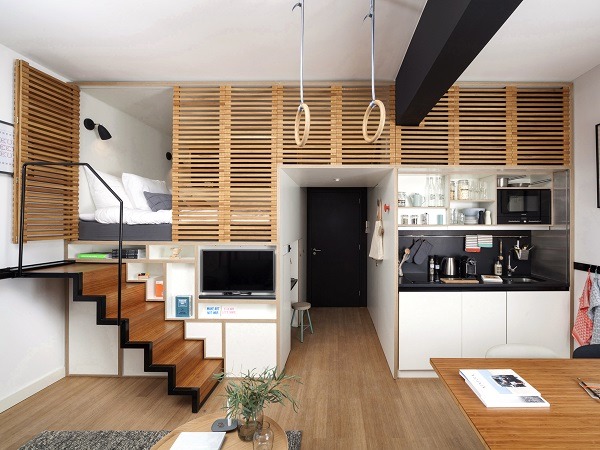 On September 30, investment, operations, brand, design, contracting and manufacturing professionals from around the world gathered for the 9th annual Radical Innovation Award at the New Museum in New York City.

This year’s finalists, Snoozebox and Zoku, presented their concepts to a live audience. Jury members posed questions designed to test the concept’s feasibility of future development, and following this question and answer session, audience members voted for the idea they felt had the power to change the hotel industry. The creators of Zoku received the grand prize of $10,000 and the chance to have their idea further developed in the marketplace.

Facilitating global living and working for the travelling professional, Zoku creates a new category within the hotel industry. Japanese for family, tribe, or clan, it’s a home-office hybrid, also suitable for long stays, with the services of a hotel and the social buzz of a thriving neighbourhood. Zoku offers a home base with both a smart Zoku Loft (private areas) and social spaces (communal areas) to work, sleep, play and live in. Zoku was submitted by Hans Meyer and Marc Jongerius and designed by concrete.

“Zoku’s vision of a home-office hybrid as a new type of extended hotel meets the market demand for a live/work space” John Hardy, CEO of The John Hardy Group and founder of the Radical Innovation Competition. “The audience saw the concept as one could make a difference in the hotel industry within the short-term.”

In addition to Zoku, Yasmin Abdelfattah Soliman of Effat University was named the student winner for her Adaptive Balloons project. Adaptive Balloons is designed to offer a refuge for people who have been affected by natural disasters and crises around the planet. A pop-up concept that can be installed and removed as needed, the adaptive tree is prefabricated to be installed on land or in water. The main tree body is designed as a hollow skeleton used to generate energy through vertical wind turbines, and hosts inflatable ‘Balloons’ made of vinyl skin on branches that extend outwards. The Balloons act as living spaces for those affected.

As the student winner, Soliman will be offered the chance to receive a two-year full scholarship to University of Nevada, Las Vegas, where she will earn a Master’s Degree in Hospitality Design, valued over $60,000. This is the first program to specialize in this field. She will also be offered an internship at Stonehill & Taylor, the renowned architecture and design firm based in New York City. 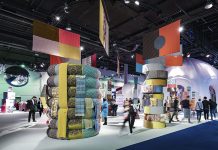 Heimtextil Colombia to launch in April 2021 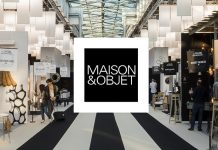 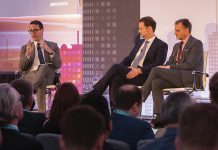