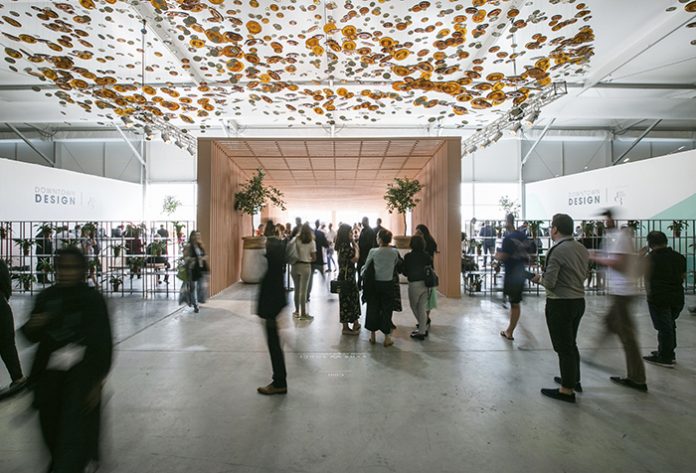 Recognised as the leading platform in the Middle East, Downtown Design united international brands with the regional design community, strengthening Dubai as a central meeting point for creatives. As part of the programming of Dubai Design Week, the region’s largest creative festival, and in partnership with Dubai Design District (d3), Downtown Design was housed within a bespoke structure overlooking the d3 Waterfront. This year’s fair presented a fresh selection of brands and feature areas, providing a dynamic environment where design meets opportunity.

Highlighting design creativity from around the world, installations throughout the fair included Carousel of Light, a large-scale interactive installation by Preciosa; Icosahedron, a dynamic glass and LED sculpture by technology artist Anthony James; and an interactive space that reflected both the heritage and modernity of architecture practice LWK+ Partners’ base in China.

Meanwhile, Downtown Design’s Trade Programme addressed the needs of the competitive design industry, helping members raise their profile and forge industry relationships. Featuring a series of networking events and privileges, created to help design professionals make the most of the fair’s platform, it facilitated opportunities for architects and interior designers to connect with peers, brands and industry influencers.

For the 2019 showcase, Downtown Design also engaged three award-winning design teams to help to remaster the fair’s layout, executing concepts that demonstrated the sophistication of regional design firms. Wilson Associates, Swiss Bureau and XBD Collective were all tasked with bringing creative elements to the fair’s public areas, including the bar and the café.

On the exhibition floor, key brands returned to the fair including Arper, whose ranges are inspired by their design ethos, playing with the versatility of essential forms, and Atelier Swarovski, who presented a collaboration with Spanish designer Tomas Alonso.

Brands showcasing their designs to the Middle East for the first time included Pedrali, who displayed their colourful, contemporary design furniture from Italy; Czech luxury crystal manufacturer Moser, who engraved personalised vases at their stand; North American brand Skram, who launched a contemporary chair; and Vicalvi, who displayed their innovative and eco-friendly range of high-end floor and wallcoverings. In honour of the UAE’s Year of Tolerance, bespoke rug studio Hands also unveiled a piece inspired by children’s artworks. The proceeds benefitted ‘Senses’, a charity of His Highness Sheikh Mohammad Bin Rashid Al Maktoum, Vice-President and Prime Minister of the UAE and Ruler of Dubai.

An increase in international initiatives was on show in the country pavilions, which this year expanded to include France, presenting brands producing luxury furniture and accessories, and Spain, who showcased brands that highlight the country’s manufacturing strengths.

Bringing his designs to the Middle East for the first time, Brooklyn-based sculptor and designer Fernando Mastrangelo launched a collection of mirrors inspired by the geographic features of Dubai. New pieces were also on show from collectible furniture studios Tasca 4D from Japan – who use the latest manufacturing methods in their designs – and Arijian from South Korea, specialising in handcrafted goods and regional materials.

Elsewhere, The Forum comprised a series of talks and workshops offering creative, commercial and strategic industry insights by global and regional design experts. Themes ranged from how to build a business in design, to managing clients and design marketing.

Highlights of the programme included the Paris-based architect Lina Ghotmeh and India’s leading architect and curator Ashiesh Shah, who both featured on a panel championing the power of design, as well as a masterclass in achieving a successful design business by multi-faceted interior designer Greg Natale. 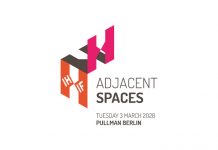 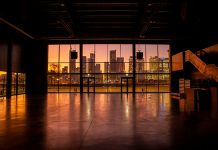 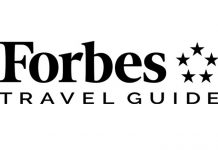