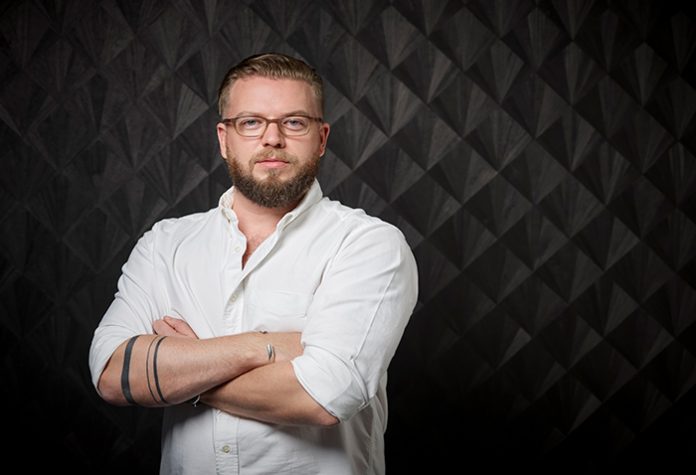 Wilson Associates has announced the appointment of Roy Posey as Design Director of its Dubai studio. The role will see Posey overseeing the studio’s design initiatives, projects, conceptualisations and staffing, as well as representing the studio at industry events in and around the region.

Posey began his career in interior design working on restaurant and bars, as well as high-end residential interiors. His previous leadership roles include positions at Hirsch Bedner Associates Singapore, Honest Group and a stint as Head of Design at Keane.

Projects Posey is currently working on in his new role include Westin Hotel Ras Al Khaimah; Pai Thai, a restaurant within the Al Qasr Hotel in Dubai; and a large hotel on the new The Island development in Dubai.

“I’ve recognised Wilson Associates as a world-class, luxury hospitality interior architectural design firm for many years,” comments Posey. “I’ve kept an ear to the ground on their latest work and was thrilled to learn that a spot opened up at the firm’s Dubai studio. I am grateful to have joined such a creative design team and look forward to furthering our reach in the region.” 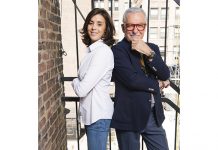 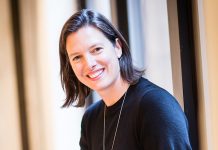 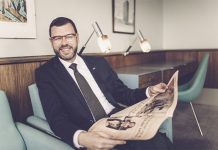